Tianshui, Gansu Province, recently reported a minor bullying incident that occurred on July 24, saying that six people, including Mr. Li and Mr. Fan, beat the victim Mr. Wei for trivial matters, causing minor injuries, and took videos for online dissemination, causing adverse social impact. On the 26th, the County Public Security Bureau imposed administrative detention on six people according to law. Because they were minors, they were not executed according to the law, and their guardians were ordered to strictly discipline them. Recently, lawyer Deng Xu of JAVY law firm gave a detailed interpretation of this incident in an interview with Beijing Radio and television station 1039 News Morning Post.

This matter triggered a heated discussion among netizens. The victim girl was blocked in the corner by the perpetrator and slapped 98 times! I can't open my eyes! The whole face is swollen! The punishment for several students who committed violence because they were minors was only "strict supervision by the guardian".

Therefore, although these six people should be subject to administrative detention according to law, it is in line with the law if they do not implement it. However, for this punishment, many netizens believe that it is equivalent to "zero punishment". Beating others causes harm, but there is nothing at all, which will connive at the arrogance of the perpetrators. Lawyer Deng Xu said that the punishment for several minors was not "zero punishment". 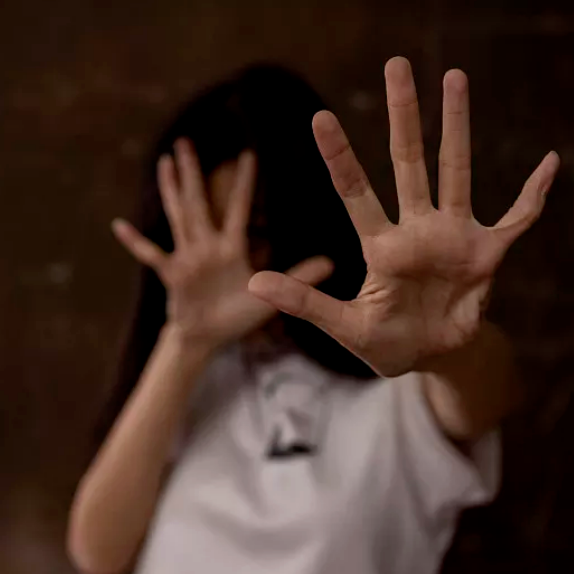 This provision of the public security administration punishment law for minors is also based on the characteristics of minors. Their world outlook and values are not mature enough. For them, there is still a lot of room for education and transformation. Punishment is not the ultimate goal. The purpose is to make them aware of their mistakes, better correct their mistakes, and prepare for entering the society in the future.

How to punish minors for breaking the law? Some experts said that the physical and mental harm caused by the violence and cold violence of the perpetrators to minors is far more than physical harm, but more serious is mental harm and psychological shadow. Juvenile delinquency cannot be simply punished as a result. Deng Xu said that the current crime of abuse in China's criminal law can be considered for revision.

The crime of ill treatment in criminal law is very different from the abuse in our daily life. At present, the subjects of the crime of ill treatment are divided into two categories: the first is the family members living together, and the second is the people who are sick to minors and the elderly, the people who have the responsibility of guardianship and care for the disabled, and the people who are under guardianship and care, so this situation cannot be applied in this case.

At present, such acts in this case are mainly punished according to the results of injury. Therefore, in practice, there are also behaviors such as campus bullying, where a single injury can not meet the standard of punishment, but the infringement has a certain long-term nature, and causes serious physical and mental damage to the victims. In the future, I think we can consider appropriate amendments to the crime of abuse or create this new crime to punish such acts.

How can education correct the bad behavior of minors? Some experts said that there should be mandatory corrective measures for minors who are not investigated for criminal responsibility according to law and who are under administrative detention. Lawyer Deng Xu also believes that simply ordering parents to strictly discipline them is not conducive to the legal education of observing discipline and law.

This kind of community correction in China is mainly used as a form of punishment execution. At present, the object is mainly for the criminals who are sentenced to public surveillance, probation, parole, and temporarily executed outside prison. At present, the scope of application is relatively small. For minors whose administrative violations do not constitute crimes, there is no particularly appropriate correction or assistance mechanism at present.

In the future, I think we can explore and improve this mechanism, such as through the education and guidance of psychological counseling, as well as this kind of public welfare work, to help them get back on track.

Compared with adults, minors' values and outlook on life are not formed, their legal consciousness is weak, and their crimes are more incidental. From the perspective of protecting minors, the most important thing of juvenile delinquency is still prevention. It is to strengthen the education of the rule of law, improve the legal awareness of minors, standardize their words and deeds, and avoid them from going on the road of crime. This requires the joint efforts of families, schools and the whole society.