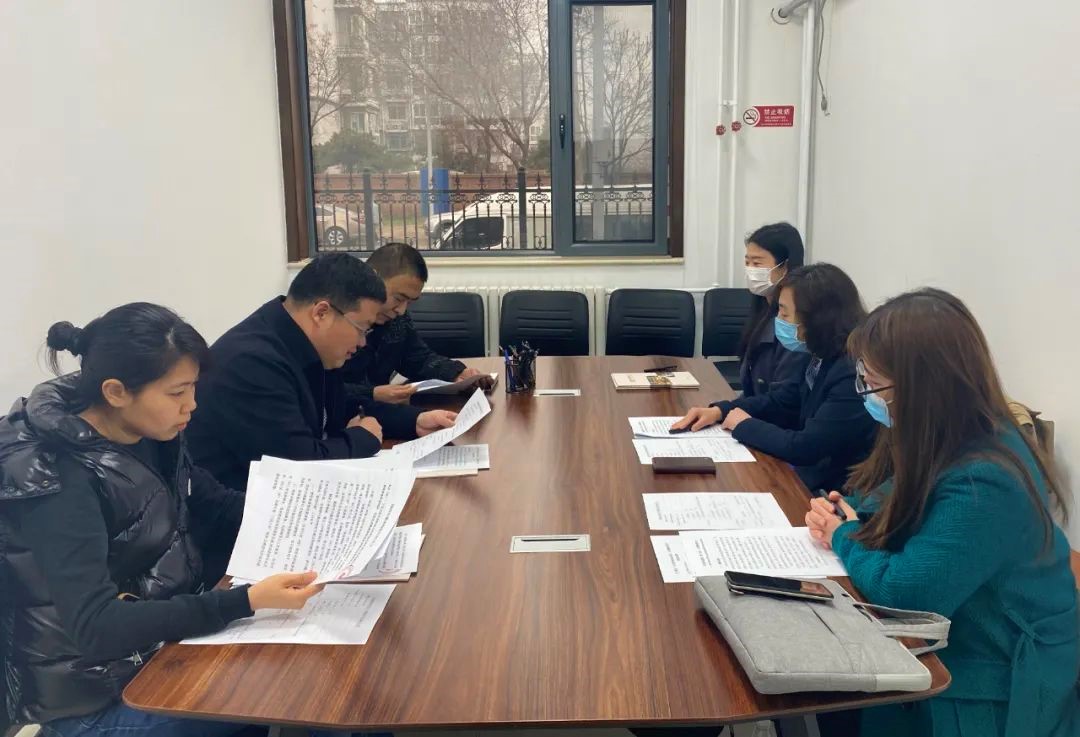 General Secretary Xi Jinping pointed out in the 35th collective study of the Central Political Bureau. To strengthen the political leadership of the lawyer team, education guides the majority of lawyers to consciously abide by the basic requirements of the Chinese Communist Party, supporting the socialist rule of law, and strives to do party and people’s satisfied good lawyer. General Secretary Xi Jinping's important instructions in lawyers and the decision-making deployment of the Party Central Committee made a clear requirement for the new era lawyers, and provided fundamental follows, indicating the forward direction.

This "10,000 lawyers will help the community, the people are satisfied with me" activities, which aims to strengthen the comprehensive management of grassroots communities and the construction of community rule of law, highlight the party building leads, build a new pattern of social governance, co-construction and sharing.